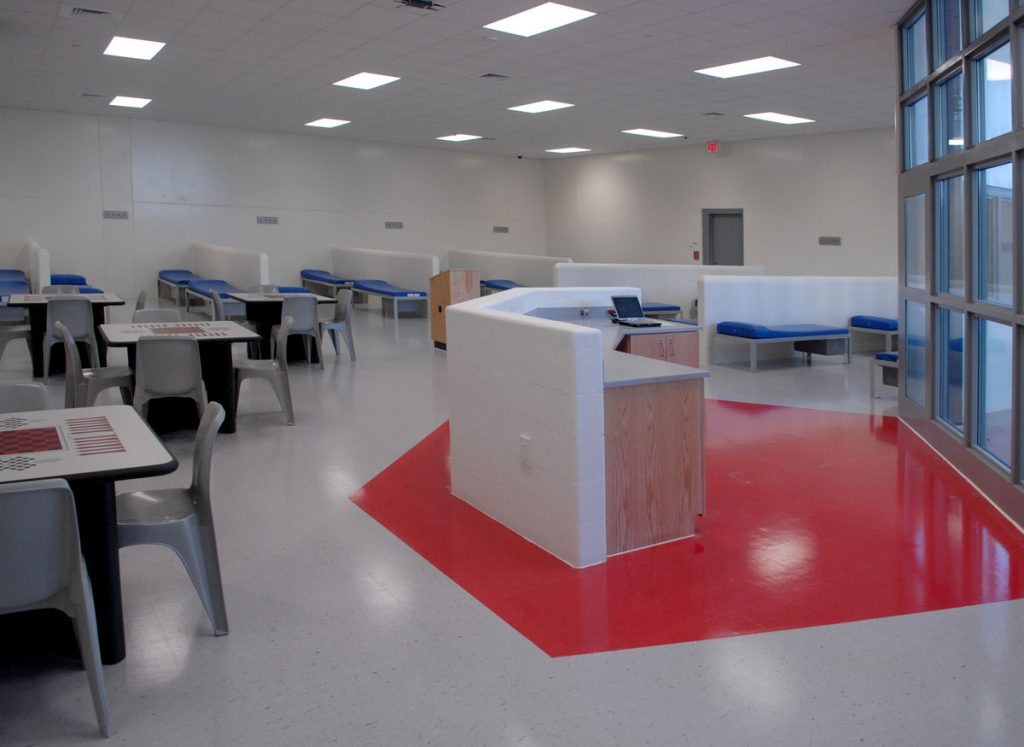 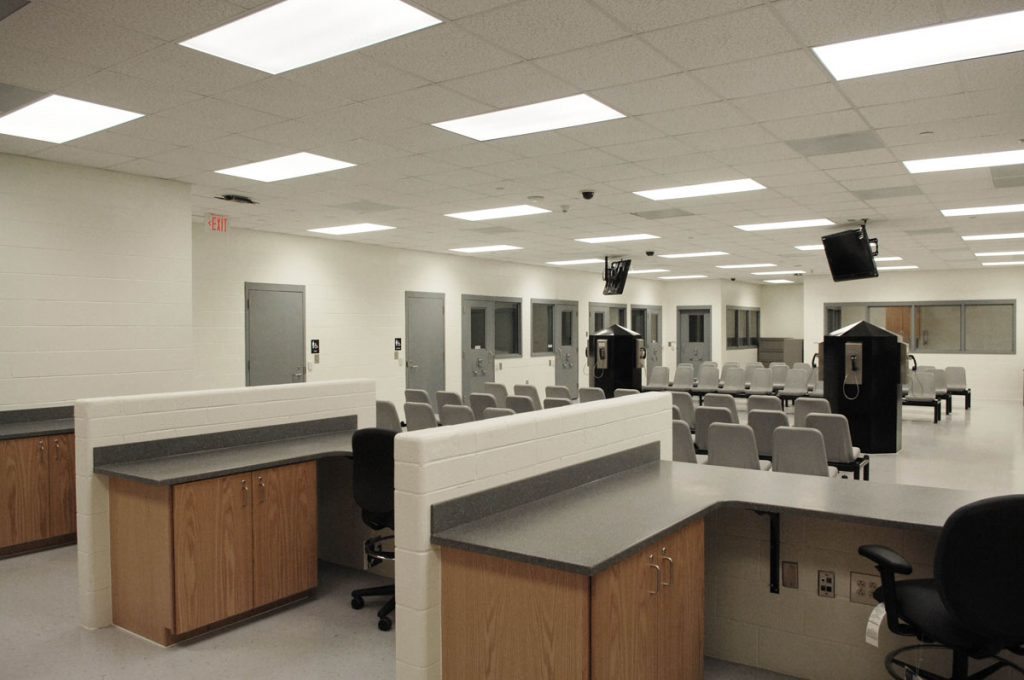 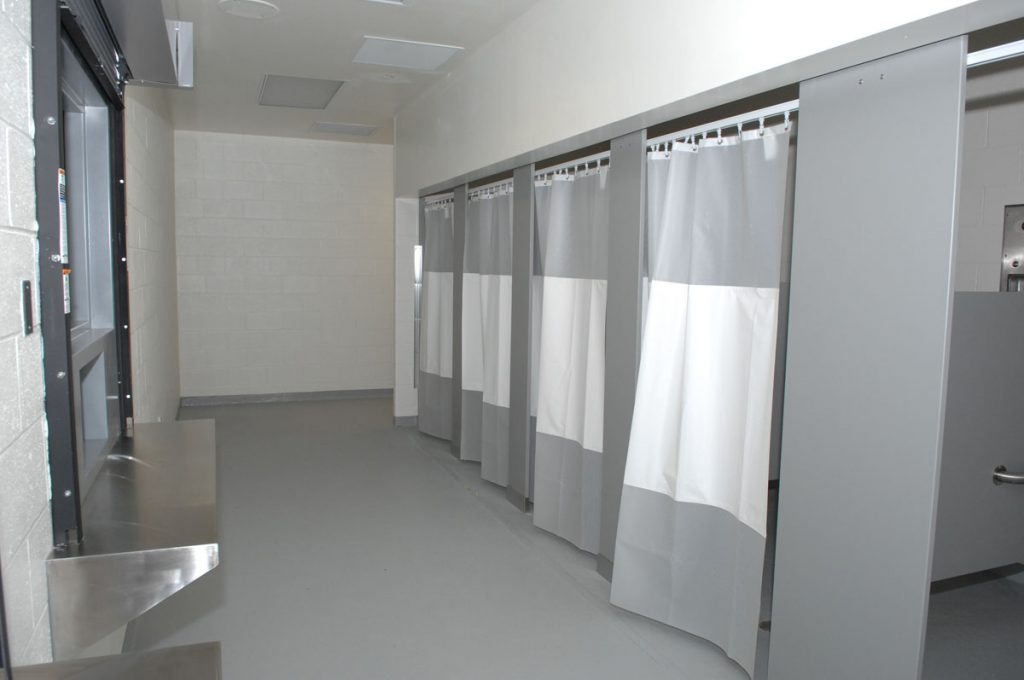 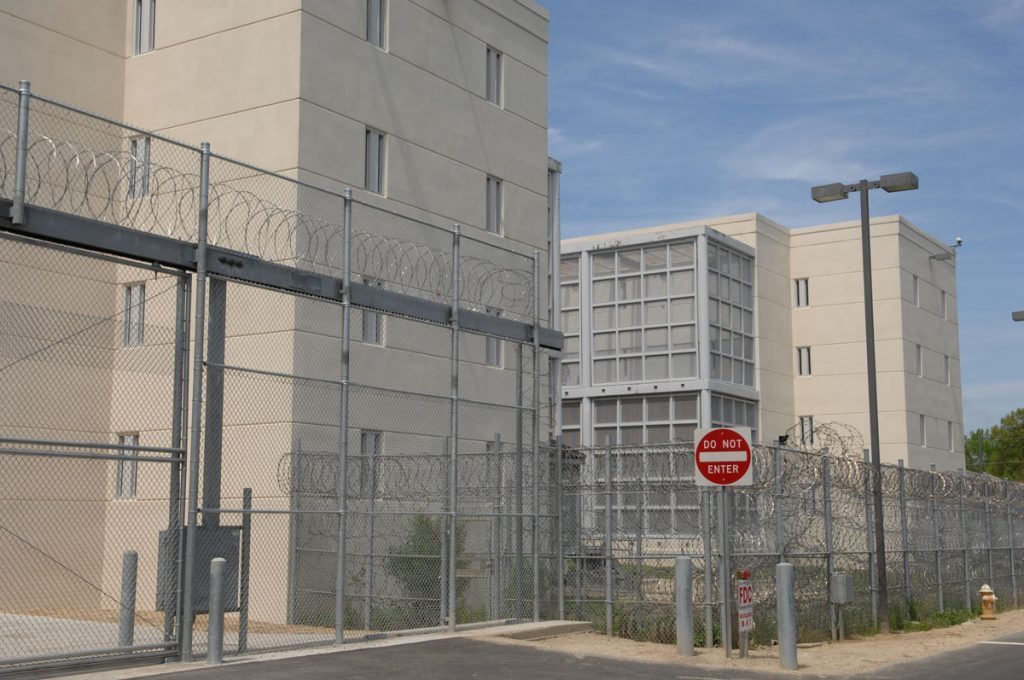 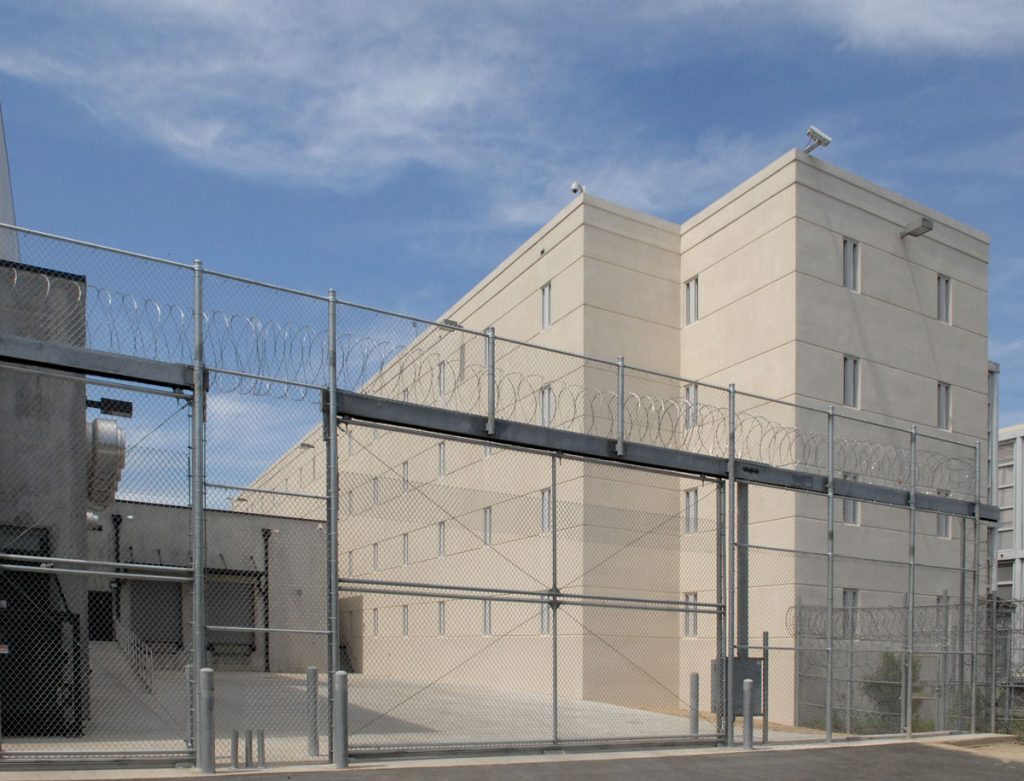 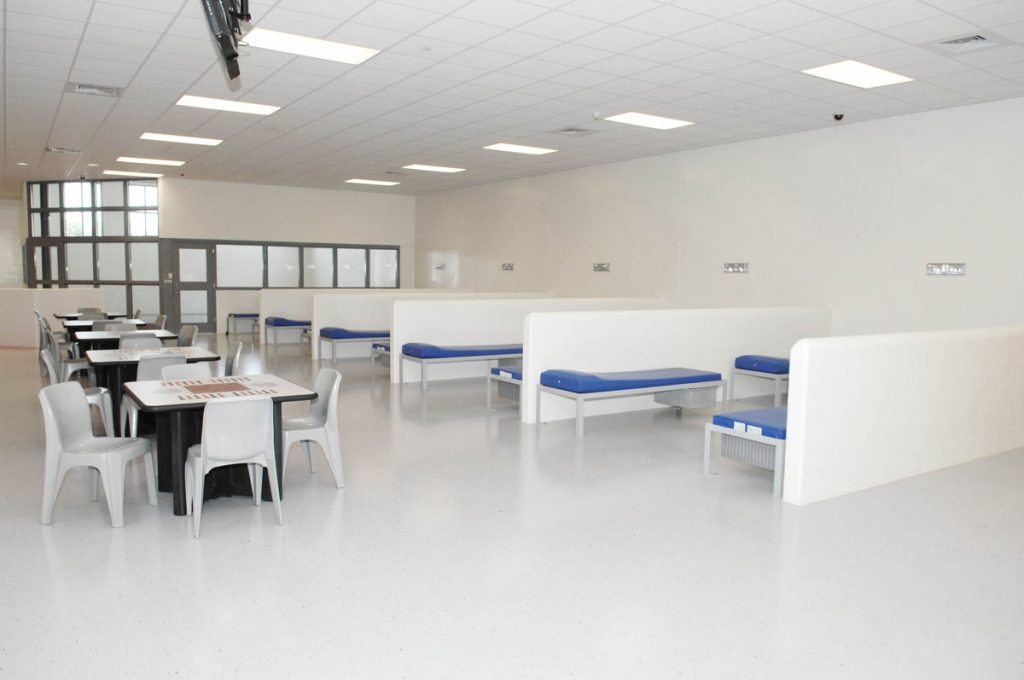 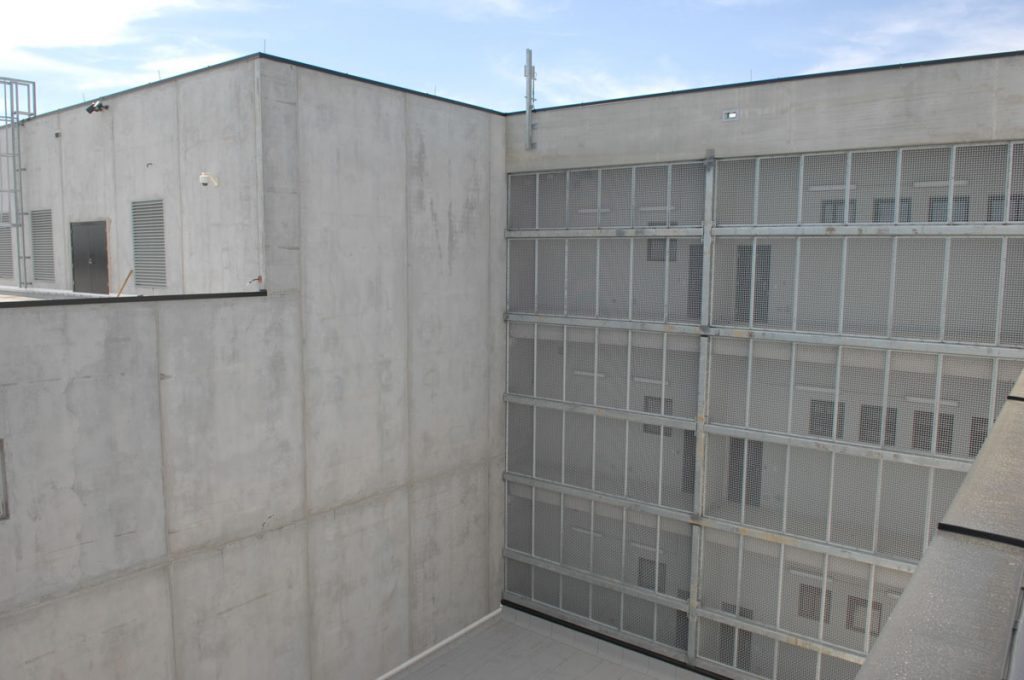 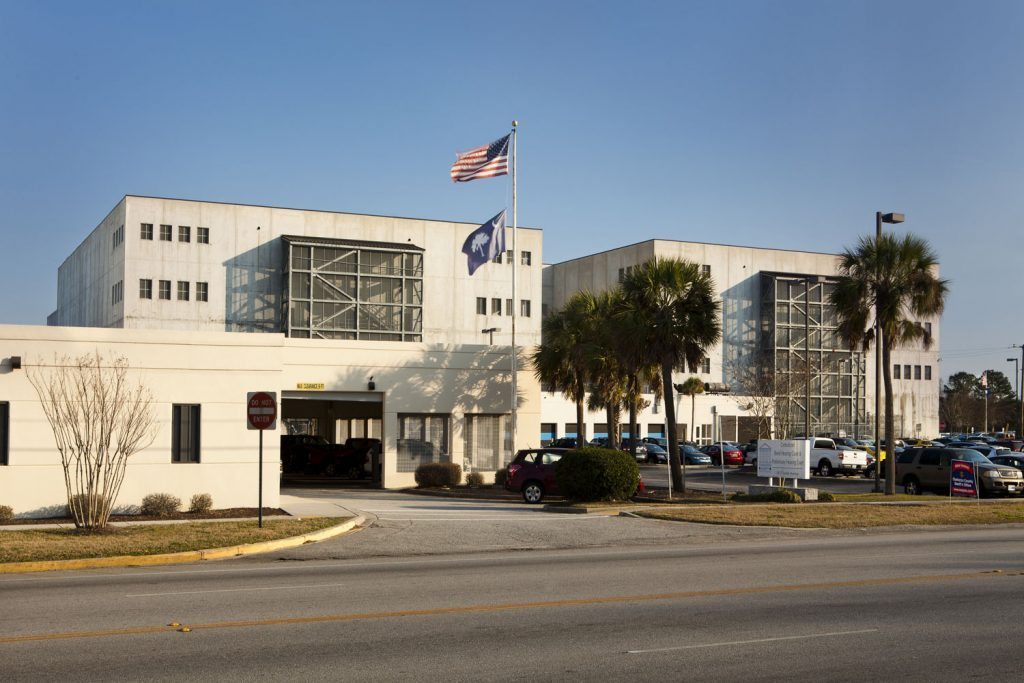 This 323,000-square-foot expansion will increase the total square footage to 512,251 square feet. The inmate capacity was increased to 2,033, and we added an additional 1,344 beds, utilizing direct supervision. It is anticipated that this expansion will accommodate the current and projected inmate population through year 2025. The existing linear housing wings will be abandoned, giving the facility a total rated capacity of 2,033 inmates.

The expansion included a new building consisting of four stories with a mechanical penthouse. There are 21 direct-supervision housing units rated for 64 beds each.

The building includes a kitchen, laundry, medical clinic and infirmary, inmate housing, inmate processing areas, and support and administration areas, sized for an ultimate core of 3000 inmates. Limited renovation to the existing facility will follow completion of the new building.

This project was completed on time, within budget, and with no change orders.