M. B. Kahn Construction Co., Inc. is pleased to announce the promotions of Chris Pettit and Will Neely to Executive Vice President. Pettit and Neely have been with the company for 17 and 14 years, respectively. The majority of their tenure has been spent working at M. B. Kahn’s Charleston office which they will be jointly managing. Pettit will be responsible for Sales, Marketing, and Preconstruction and Neely will oversee Construction operations. M. B. Kahn has been building continuously in the Charleston area since the 1950s. The company’s Charleston office was recently expanded to accommodate an increase in the number, size, and complexity of M. B. Kahn’s projects in the area.

Chris Pettit is a graduate of Charleston Southern University where he earned a Bachelor of Science degree in Business Administration after studying Construction Management at Trident Technical College. Since joining M. B. Kahn in 2001, Pettit has proven to be a natural leader, ensuring his projects exhibit the highest quality of work possible.

Will Neely graduated from Clemson University with a Bachelor of Science degree in Construction Management. He has been with M. B. Kahn since 2004, during which time he has led numerous project teams to successful completion on time and under budget.

Pettit and Neely are both graduates of Leadership Charleston, a 10-month program which offers participants insight into challenges facing the region in order to strengthen community-specific leadership. They have collaborated on several projects through the years and their combined experience will undoubtedly strengthen M. B. Kahn’s management team and greatly benefit the company as a whole. 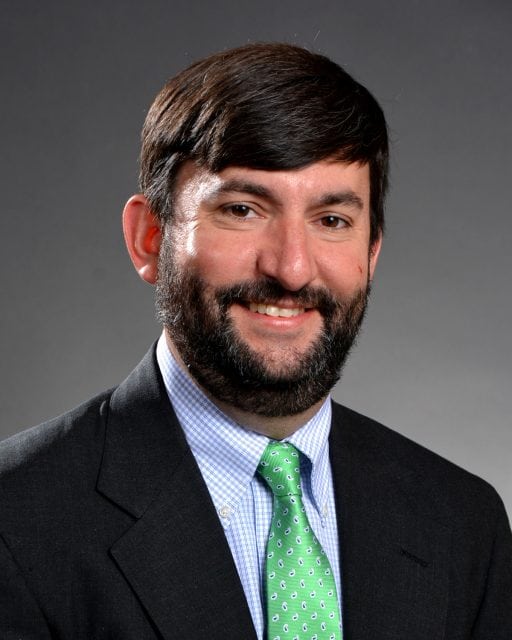 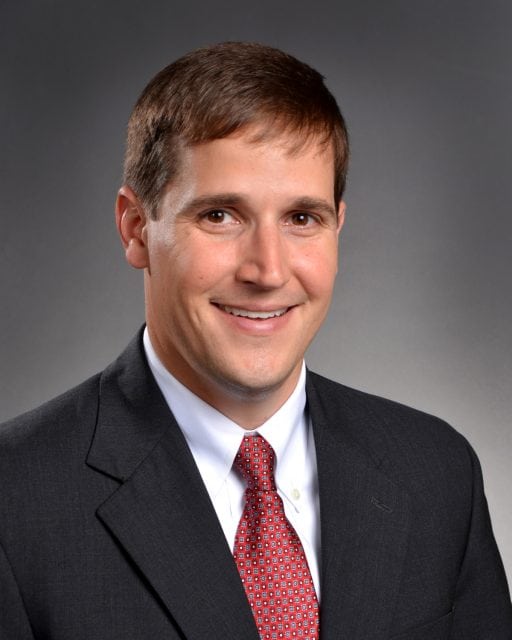