Significant new features of this project include a headworks facility, primary clarifier, splitter box, and a drain pump station. Construction will require over 450 tons of reinforcing steel and 5,000 cubic yards of concrete, 50% for the new aeration basin. Chapin’s current lagoon system is rated for 1.2 MGD, and this new plant will double their daily flow capacity. Completion is expected in mid-2019. 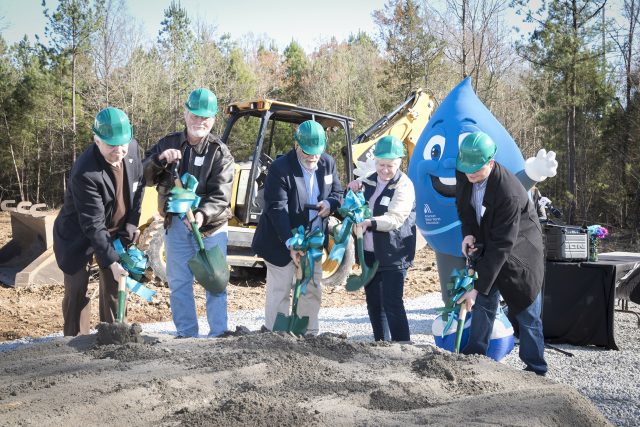 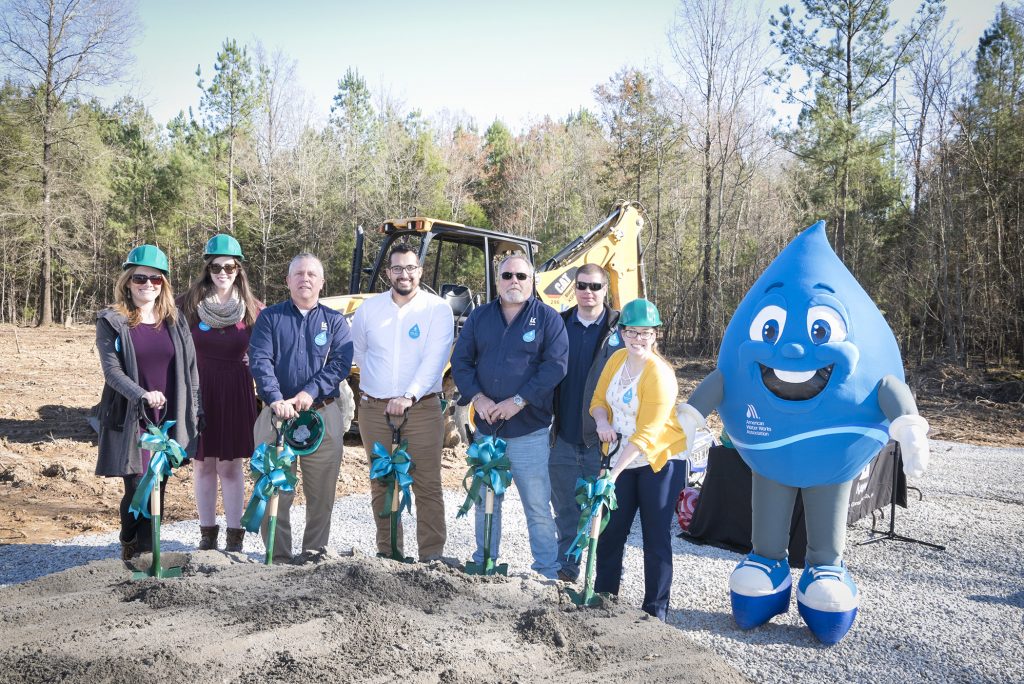