M. B. Kahn has begun construction on the new Crown Laundry facility in Bishopville, SC. Crown Health Care Laundry Services, based out of Pensacola, FL, purchased the 50,000-square-foot Lee County Speculative Building earlier this year and chose M. B. Kahn as their Design/Build partner to design and construct the up-fit and expansion of the existing shell building. An independent full-service health care laundry processor and linen rental company, Crown maintains locations in multiple states throughout the south, including South Carolina, Georgia, Florida, Alabama, Mississippi, and Louisiana. Crown’s new facility will feature state-of-the-art equipment and processes requiring extensive design coordination between the owner and the Design/Build team. The project is scheduled to be completed later this year. 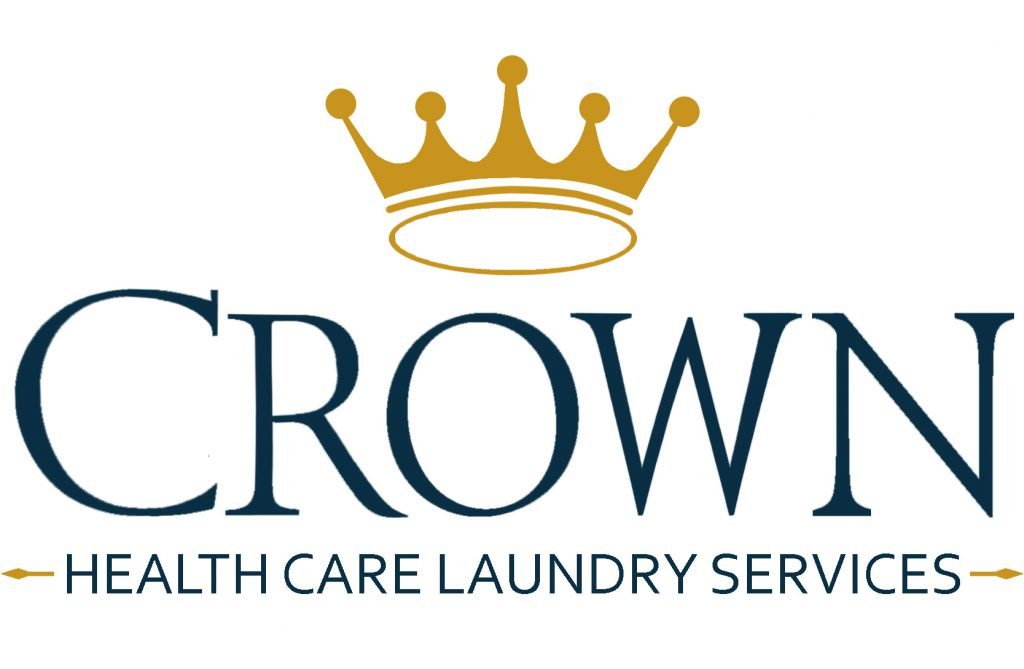